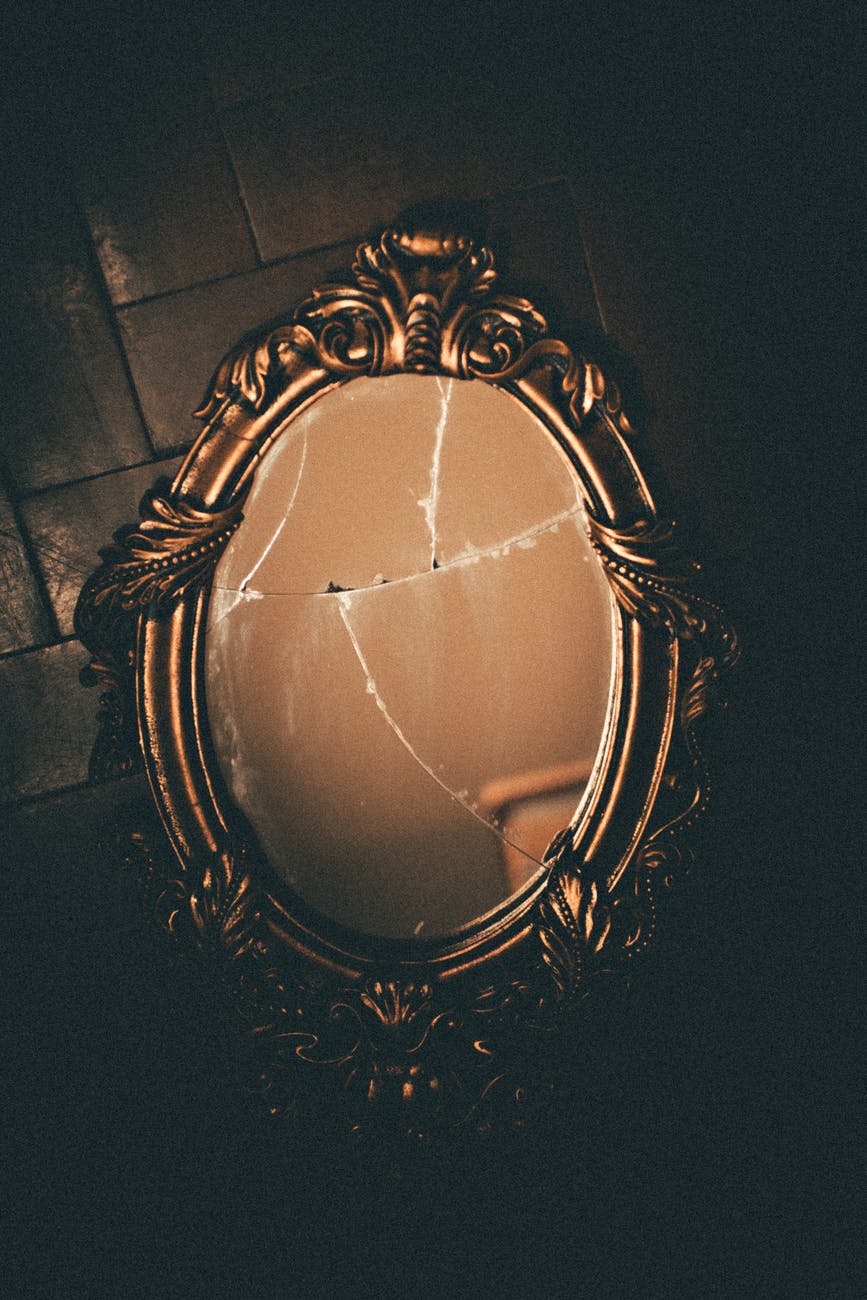 “I’m a white woman, what can I possibly say about race?” I recently asked a black colleague.

His reply, “I don’t know, what can you say? What has been your experience?”

I think as a white person I’ve been taught to deny race, to pretend like it doesn’t exist. The idea of being “color blind” was upheld as the highest form of being non-racist. I also believe it is a high form of denial as well. Espousing color blindness is a way of saying I do not chose to deal with color and therefore if I say I can’t see it, it must not exist. Like when a small child holds his hands above his eyes and believes that if they can’t see you, then you can’t see them.

I’ve recently been challenged to explore, uncover and confront my internal racism in a class that was required in my master’s program. Required being the key word here, because if it had been left up to me I would have chosen to skip this highly uncomfortable and emotionally charged exercise. It’s exhausting to uncover parts of yourself that are in need of repair and reconciliation. I was not exactly a willing participant.

One of the first papers I had to complete was to reflect on my earliest memories of my own race and racism and digging up the memories of the first time I saw racism enacted. My experience as a white person had led me to believe that my race did not matter. Comparing my journal entry with my black classmate quickly revealed that my race certainly did matter. In fact, simply being white has led me to look at this world from a completely unique and curated perspective. Being white has afforded me a perspective that my classmate did not possess and vice versa.

We were then asked to discuss our answers to these questions with each other; to learn from each other’s stories. Sharing our stories with each other was more difficult than I’d like to confess. I became very aware of the details I had written down and how they might be heard and interpreted. I started to interpret them differently myself. Just this act of awareness started to teach me that race and racism has played a larger role in my life than I ever imagined.

As we sat and tried to honestly tell our origin stories we also began to see how vulnerable and valuable this act was. Each of us constantly rephrasing, “I don’t want to hurt you when I tell you this.” Although neither of us will ever fully be able to place ourselves in each other’s shoes, simply being present, listening and working to understand each other was building a bridge that didn’t exist before.

Exploring your story of race and racism will help you better understand your silently and deeply held beliefs about how race and racism function in this world. You may find that you don’t agree with what you believe. That’s a crazy statement! But if you’ve never taken the time to examine what you believe, how can you be sure you truly believe it. Is it possibly that you have adopted a belief that is not your own? Or that you may want to work to make a change?

The book we worked through was called, “The Racial Healing Handbook” by Anneliese Singh. It was a difficult and often painful process to write the answers to the many questions that were asked. However, even though I didn’t always like what I wrote, it revealed to me that I no longer wanted to remain in the same belief system that I had adopted. It revealed to me that my belief system no longer fit who I was and that I could and wanted to work on making a change.

With my eyes open and my ears ready to listen to my fellow humans around me, I have much to learn and have enormous growth ahead of me. How about you?